Arnold: “Mob and Demob is where a tugboat uses most fuel during the day. Sailing speed during that time is one of the most important factors driving consumption. A captain has to take responsibility for the profitable operation of the tug; he/she sails fast if required to be on time, but reduces speed and thereby fuel consumption if you can. I think it makes no sense to sail full speed and then lie still at the tow for 20 min because you’re early for the job, or stay in bed for 10 extra minutes and then having to rush the tug to the job.”

Arnold is tugboat captain for Tos and Fairplay Towage in Rotterdam. He ranks in the bottom 3 of every speeding report made by LionRock Maritime for Fairplay. So Arnold is clearly also a Fuelsaver, helping Fairplay Towage to reduce operational costs and he helps the rest of us with cleaner air. Thank you Arnold!

LionRock Maritime to expand its operation into Latin America 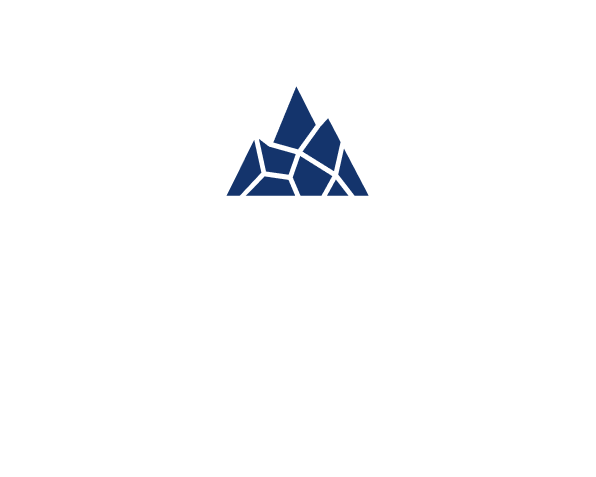 Through cutting edge data technology you will get immediate and unprecedented insight into your towage businesses in any port in the world, including your own.

© 2022 LionRock Maritime
Manage Cookie Consent
We use technologies like cookies to store and/or access device information. We do this to improve browsing experience and to show personalized ads. Consenting to these technologies will allow us to process data such as browsing behavior or unique IDs on this site. Not consenting or withdrawing consent, may adversely affect certain features and functions.
Manage options Manage services Manage vendors Read more about these purposes
Preferences
{title} {title} {title}